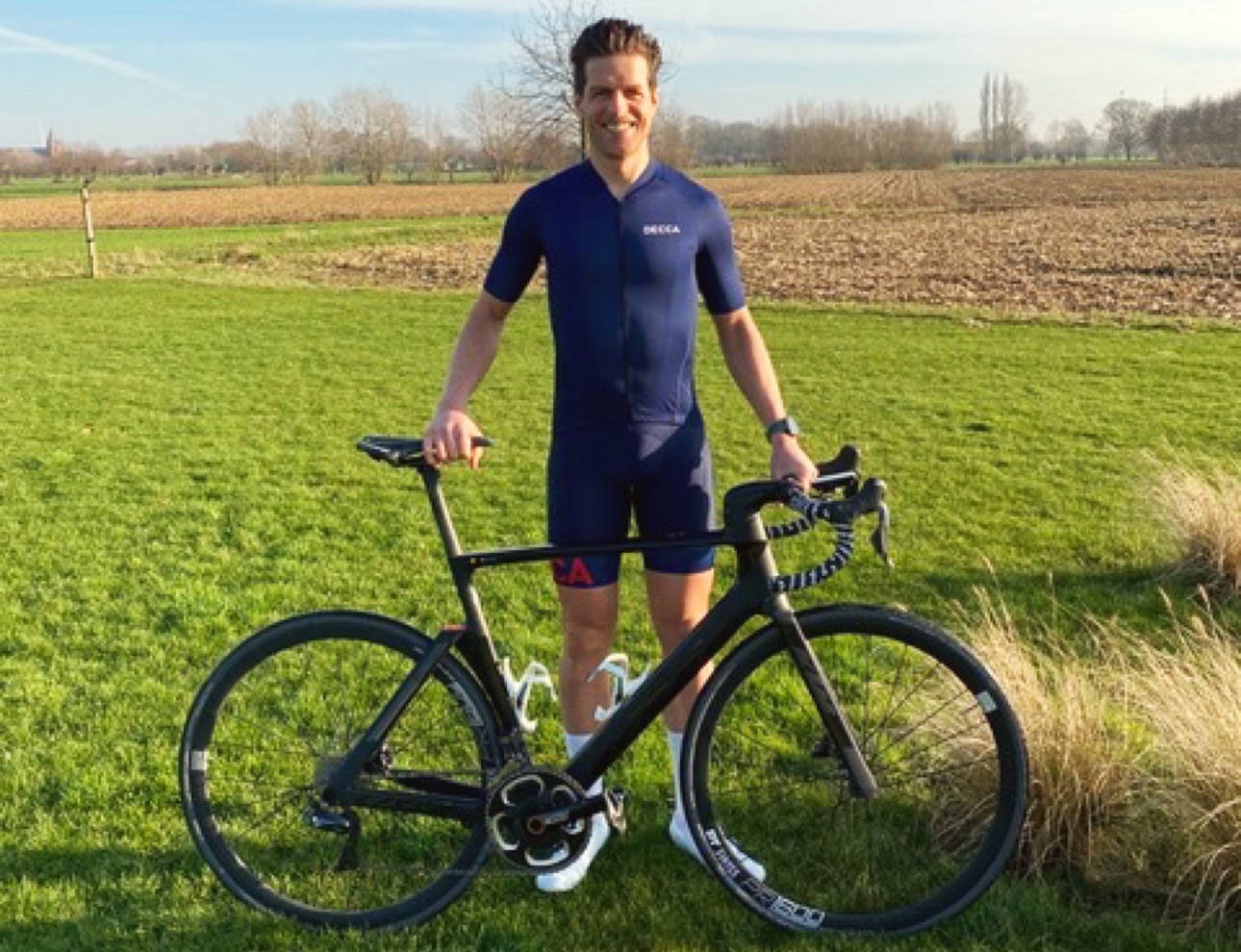 Hello, I am Bert. I started my professional cycling career in 2009 with Skil Shimano. I was young, impulsive and loved aggressive racing. Paris – Roubaix and the other cobble races brought out the best in me. The last 4 years I raced for Vital Concept/B&B, ending my career with the same playfulness as I started with.

From the pro-continental team I went to a World tour team and cycling became even more and more science-based with controlled factors and planned tactics. I was at the starting line of 24 monuments among which are 11 starts in both Paris – Roubaix and The Tour of Flanders. I also participated four times in the Giro d’Italia and I have 1 UCI-Win: GP Jef Scherens.

Before the age of 3, I was riding around on 2 wheels. I didn’t like walking and riding a bike was my ultimate freedom. Soccer and windsurfing preceded my first pedal strokes in an official bike race. I was 15 years old when I started competitive cycling.

In July 2021, I decided to end my career at the end of the season. A lot of positive energy was released with that decision and added a lot of joy to my last months of racing. I have the goal to live life and its beauty as conscious as I did those lost months of my professional cycling career.

Choose Bert as your personal ridemeister

Check out Bert’s favorite rides and book your ultimate and exclusive cycling experience. 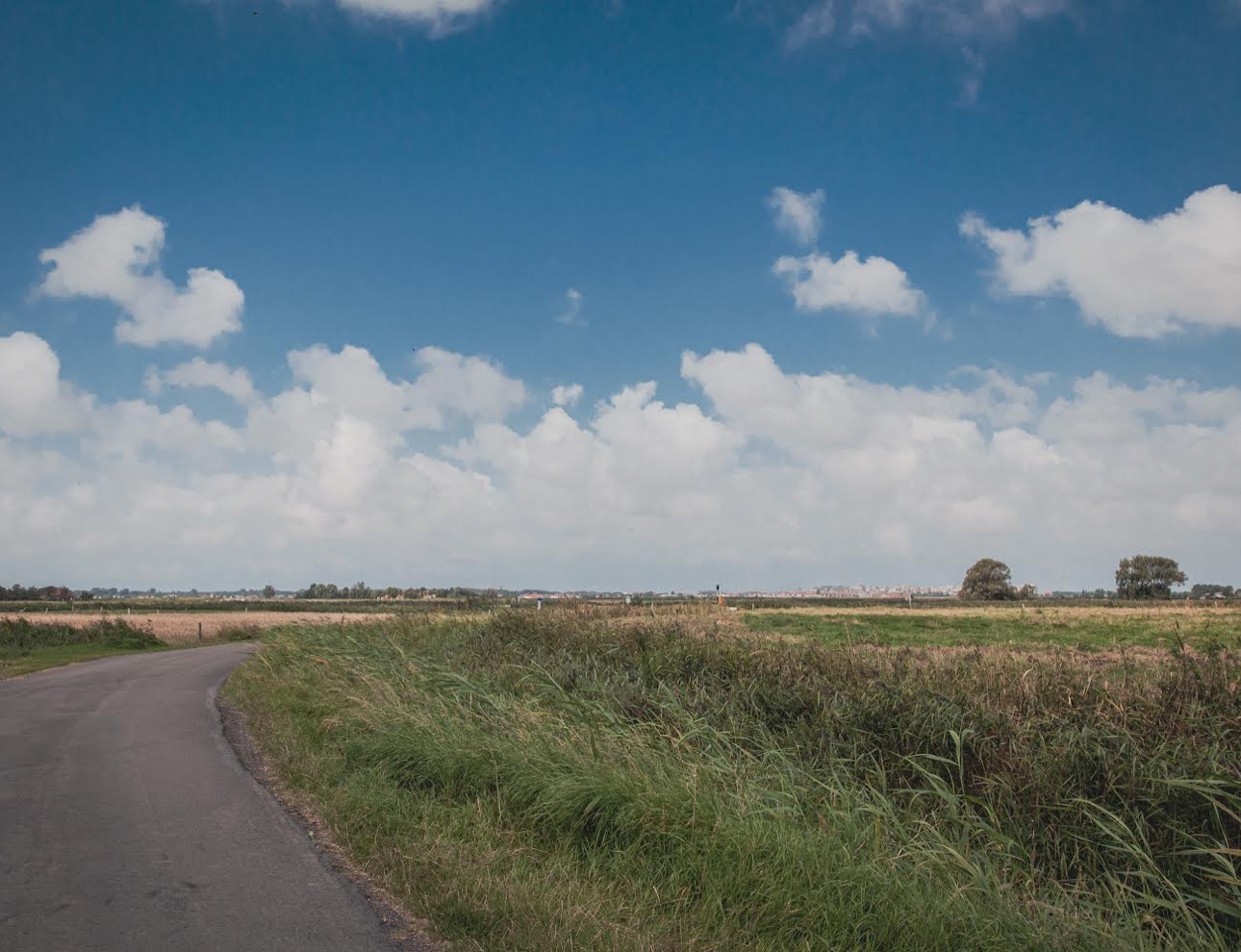