Enjoy the roads with Iris as your personal and experienced ridemeister who was part of the women’s professional peloton for 13 years. Iris rode for famous teams like Team Garmin Cervélo and Rabobank-Liv.

In her career she became a National Champion in 2014 and she took home several stages, among others in La Route de France and the Thuringen Rundfahrt der Frauen.

Today Iris is still involved in cycling as the Executive Director of The Cyclists’ Alliance where she strives for cycling to become one of the biggest women’s sports in the world and where she represents the competitive, economic and personal interests of all professional women cyclists. She also works as a cycling commentator for Eurosport.

Iris is also the founder and designer at I R I S, which stands for I Ride In Style, indeed very cool cycling apparel. Iris will definitely be a very inspiring ridemeister.

Choose Iris as your personal ridemeister

Check out Iris’ favorite rides and book your ultimate and exclusive cycling experience. 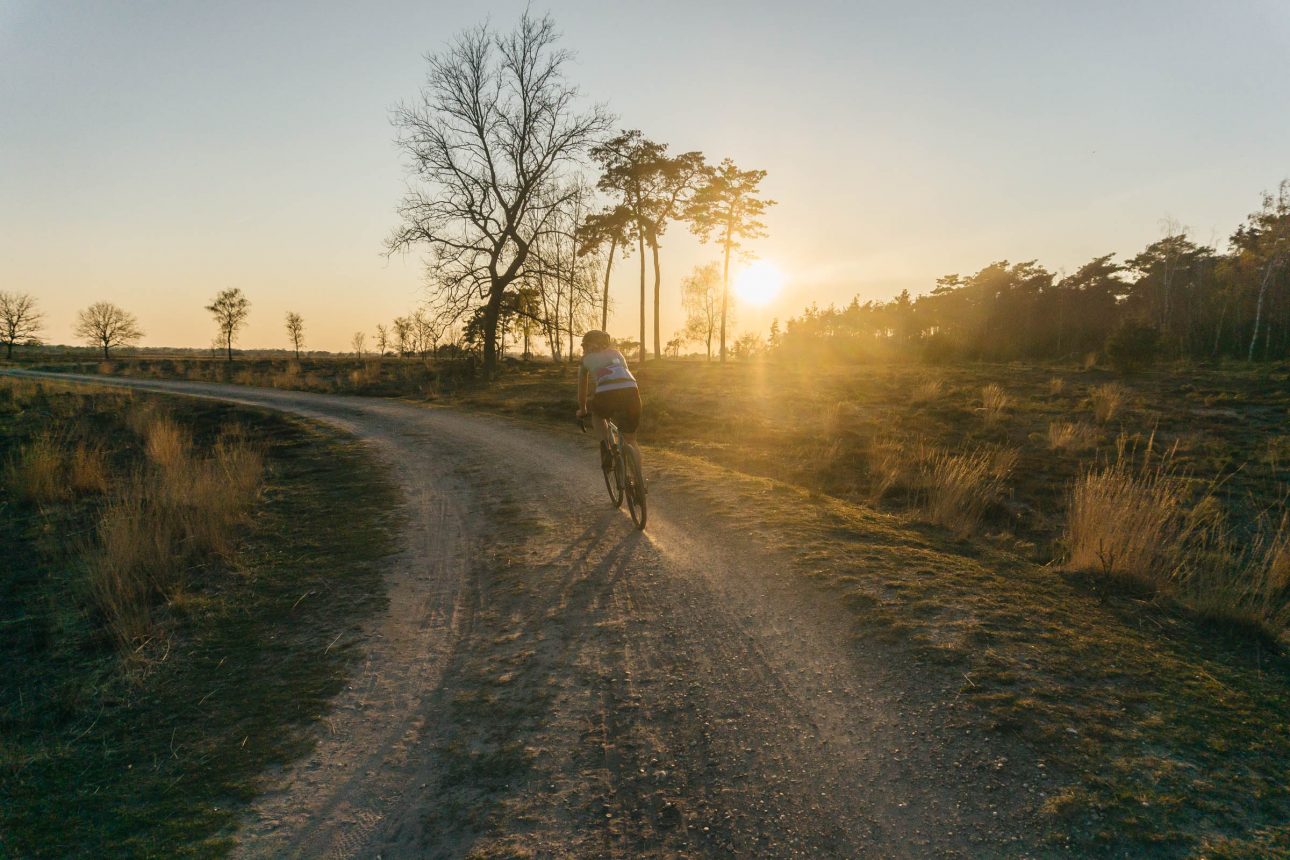 Iris’ Rivers and Polders on Road