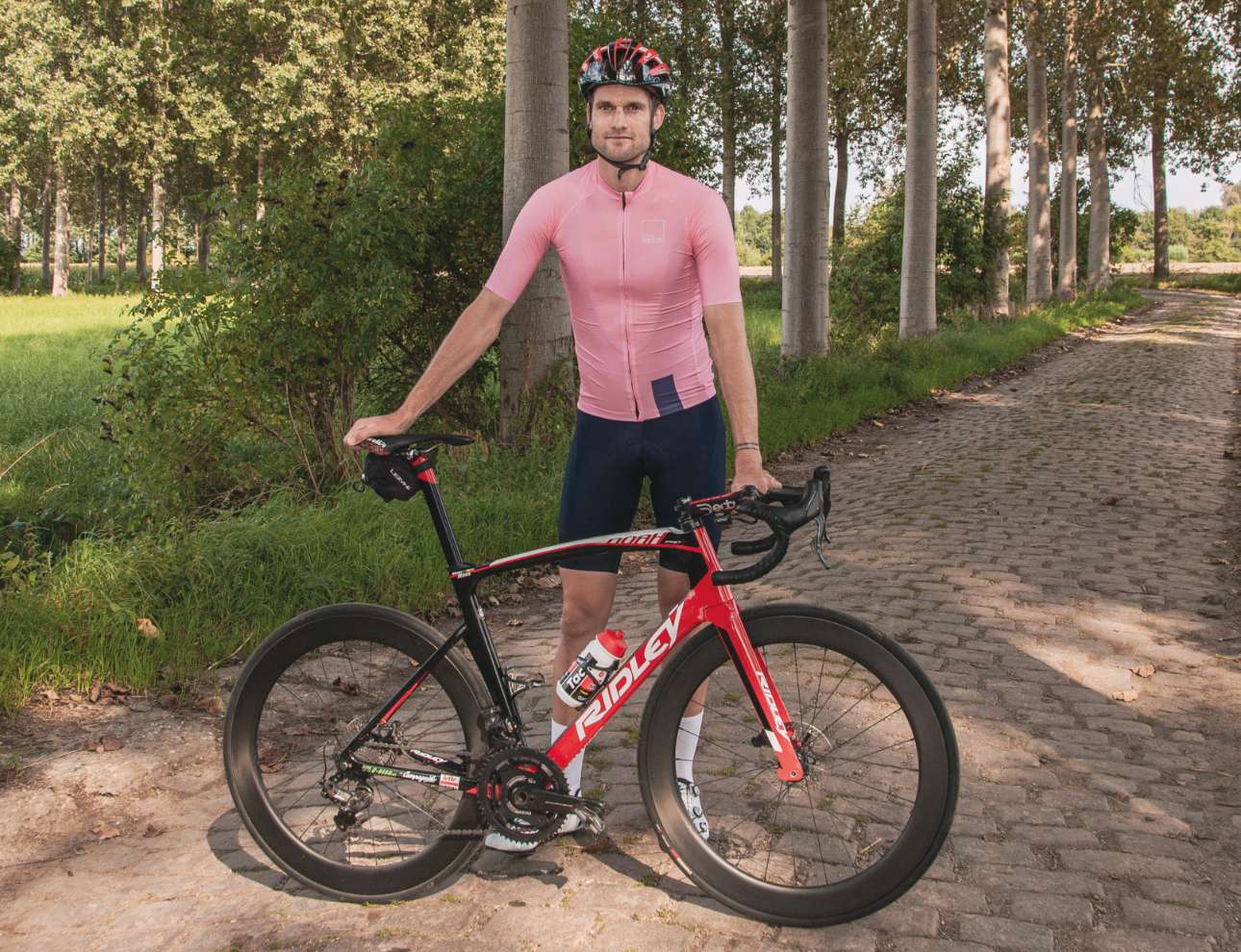 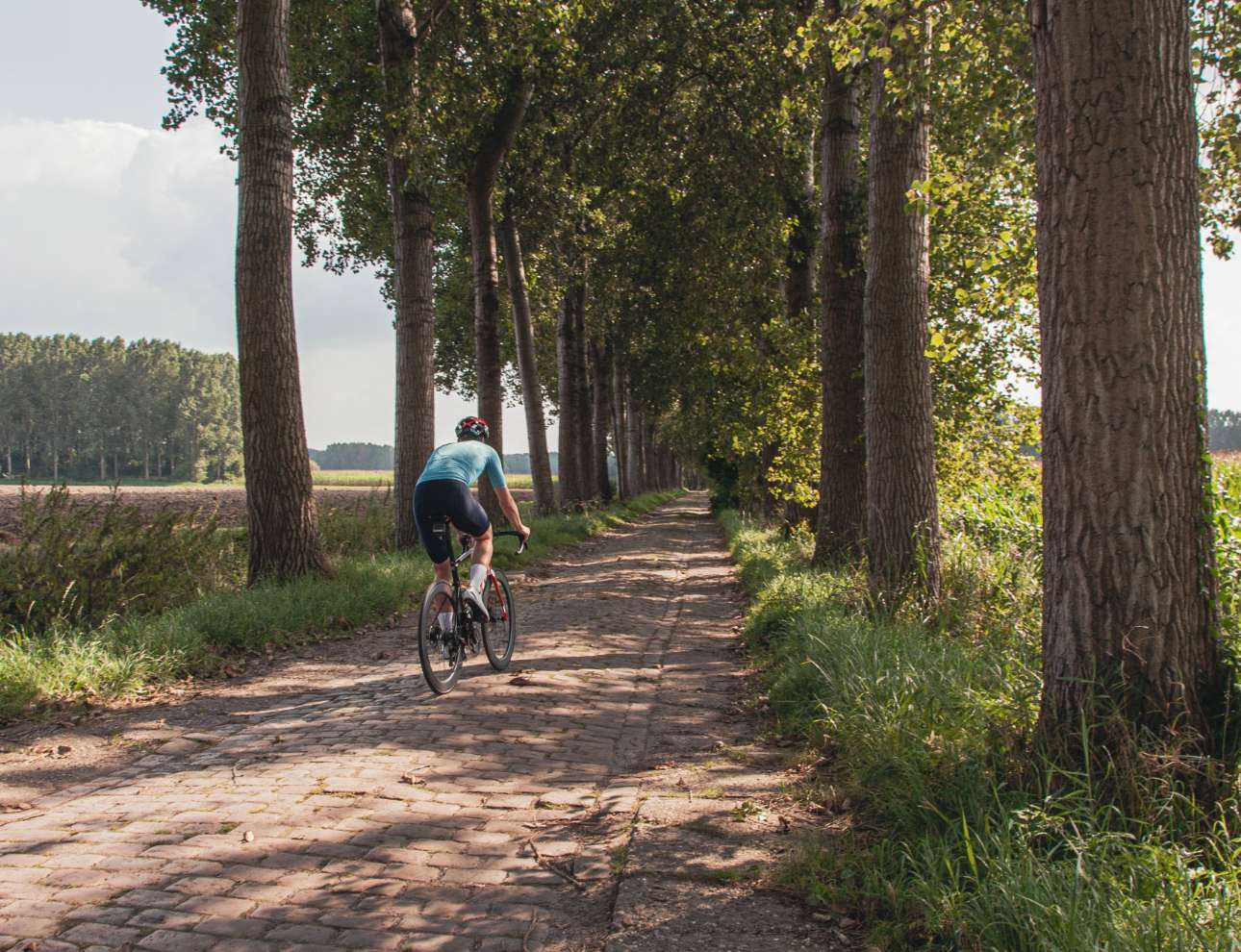 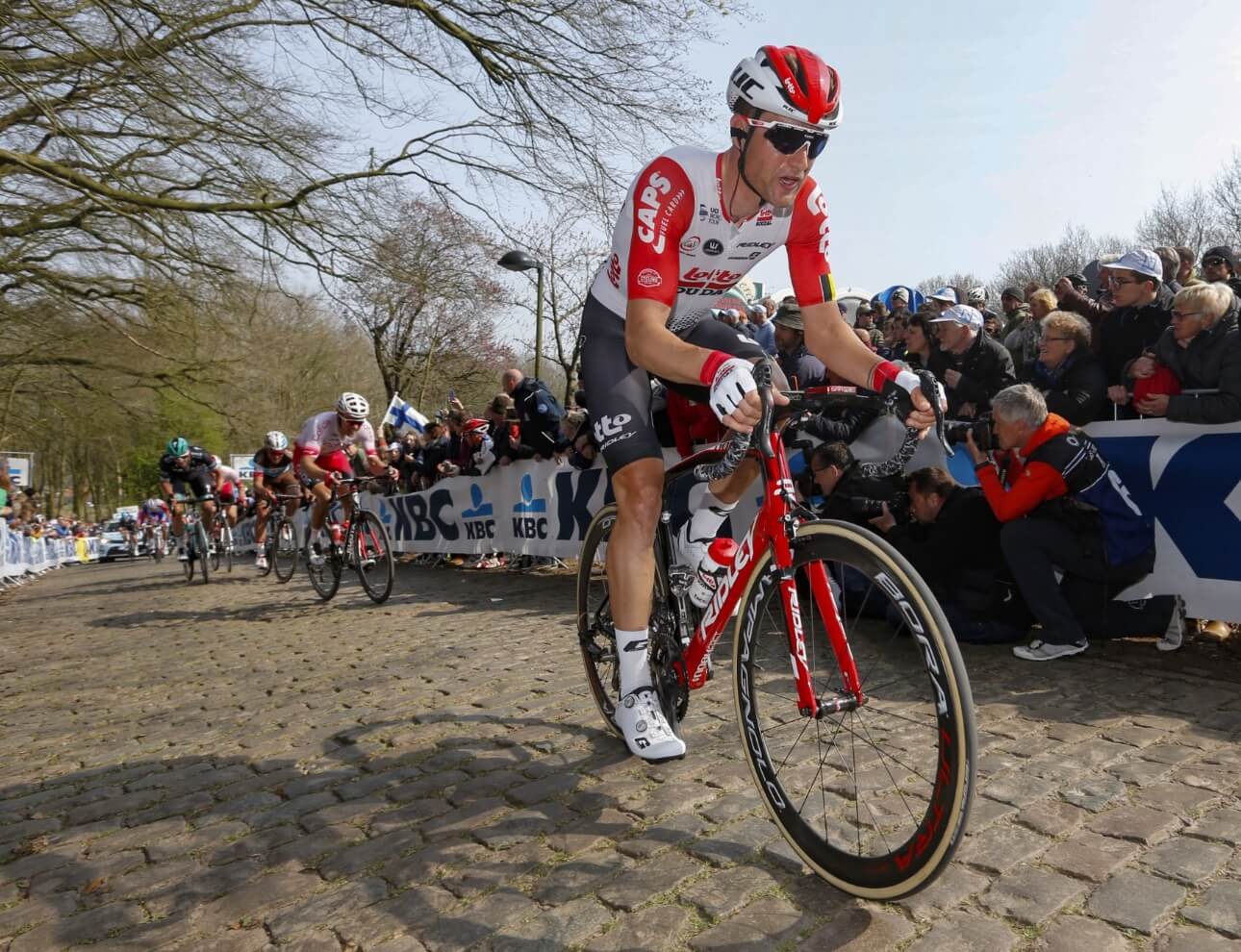 Your ridemeister Nikolas has been part of the professional peloton for no less than 14 years. In his career he was part of the big, powerful Belgian teams Quick Step and Lotto Soudal. While mostly serving the great legends of the team he took home a Vuelta a Burgos stage and the GC of the World Ports Classic himself.

Nikolas has been battling in all the Flemish Classics such as De Ronde van Vlaanderen and Paris-Roubaix, the Giro d’Italia and La Vuelta and was twice part of the very strong Belgian World Championship teams.

Today he is still involved in cycling as a team manager for Lotto Soudal, while also being actively involved in Gent’s cycling and fixed gear culture. On top of this, he is the owner of two lovely AirBNB places in the heart of the beautiful city of Gent, which you can of course rent as part of your cycling experience with Nikolas. He will even pick you up in the morning in his ‘camionette’!

14 years professional for Team Quickstep and Lotto Soudal. Winner of the World Ports Classic and stage winner in the Vuelta a Burgos. 8 times at Paris-Roubaix, 7 at Tour of Flanders, 4 at Milano – San Remo.

Choose Nikolas as your personal ridemeister

Check out Nikolas’ favorite rides and book your ultimate and exclusive cycling experience. 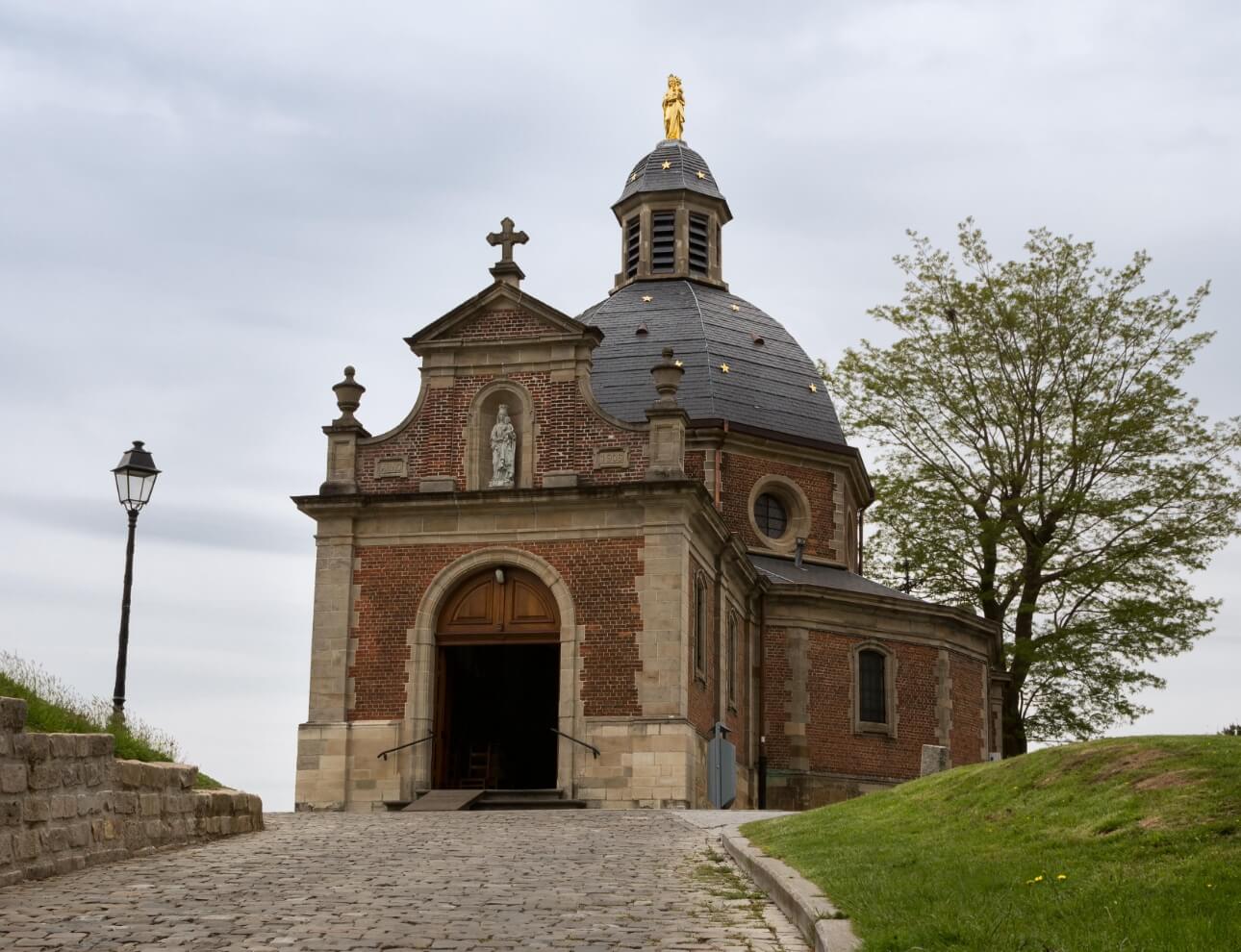 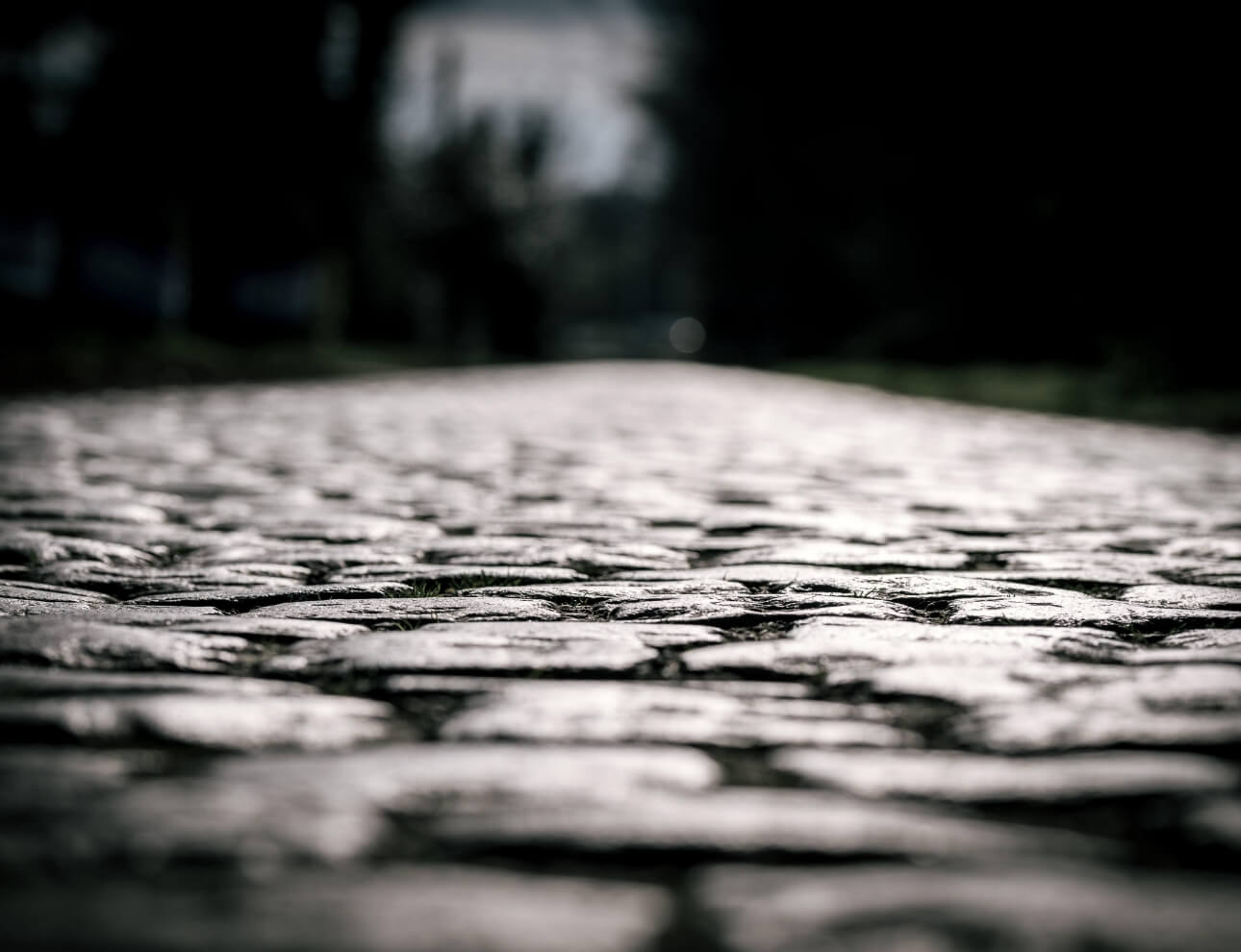