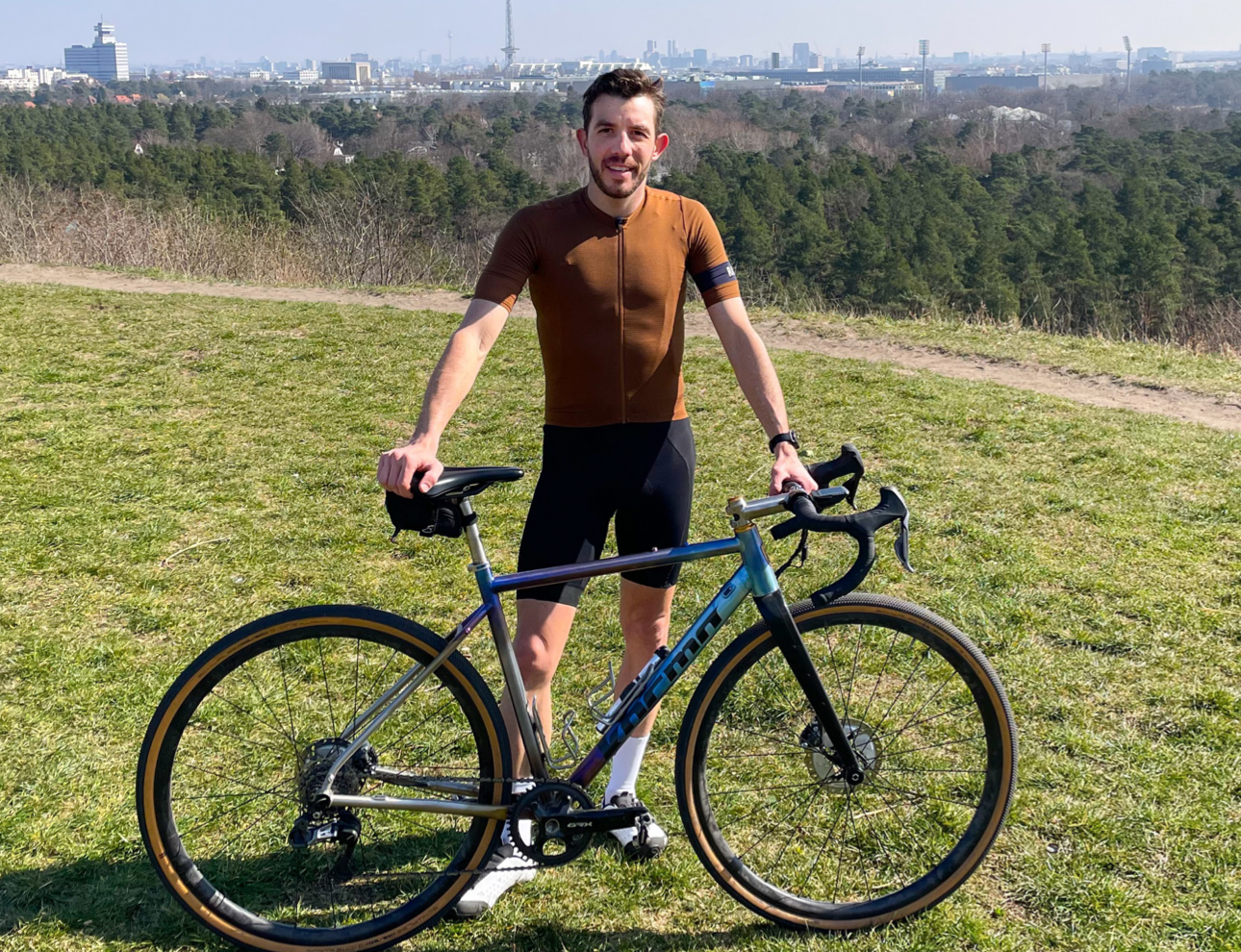 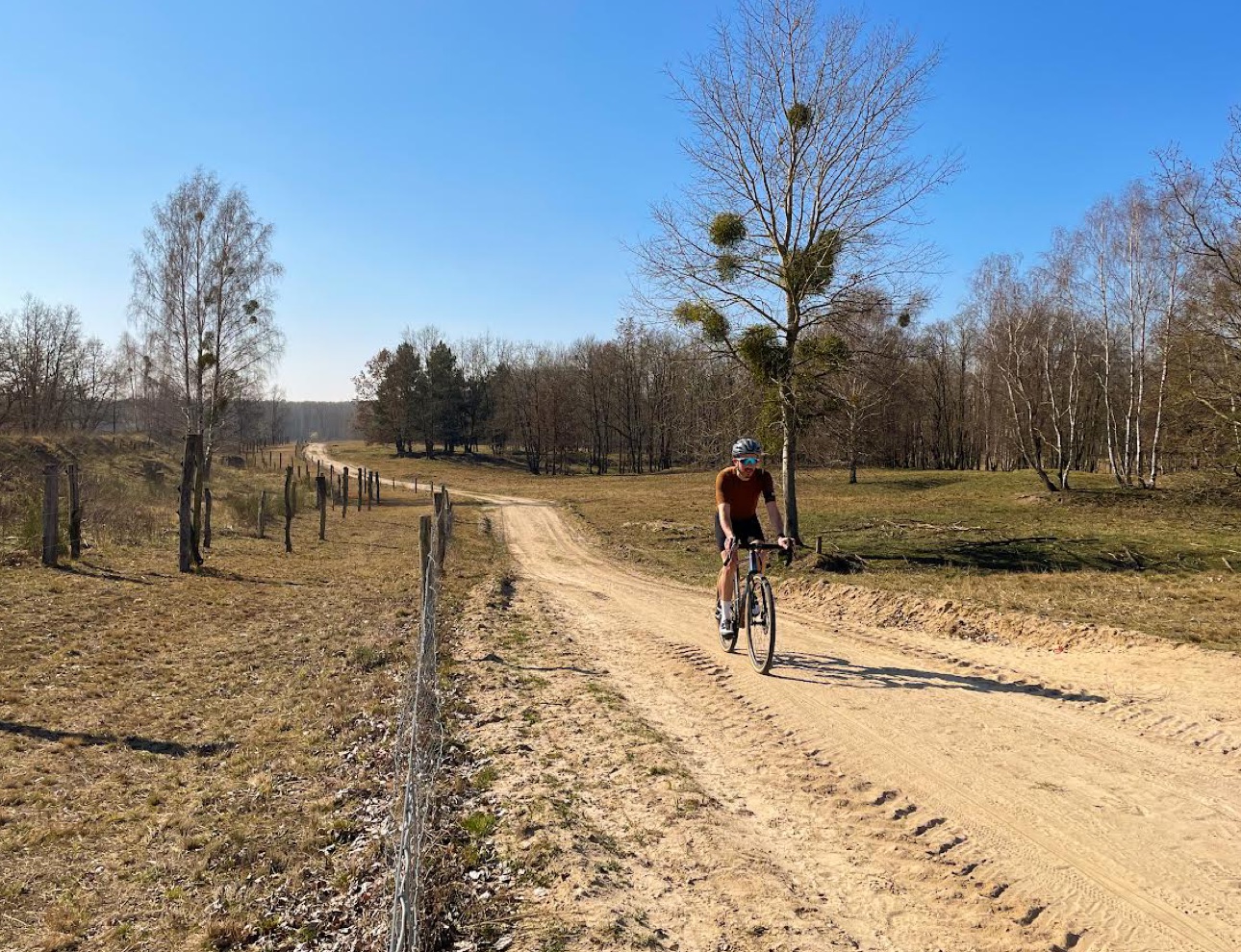 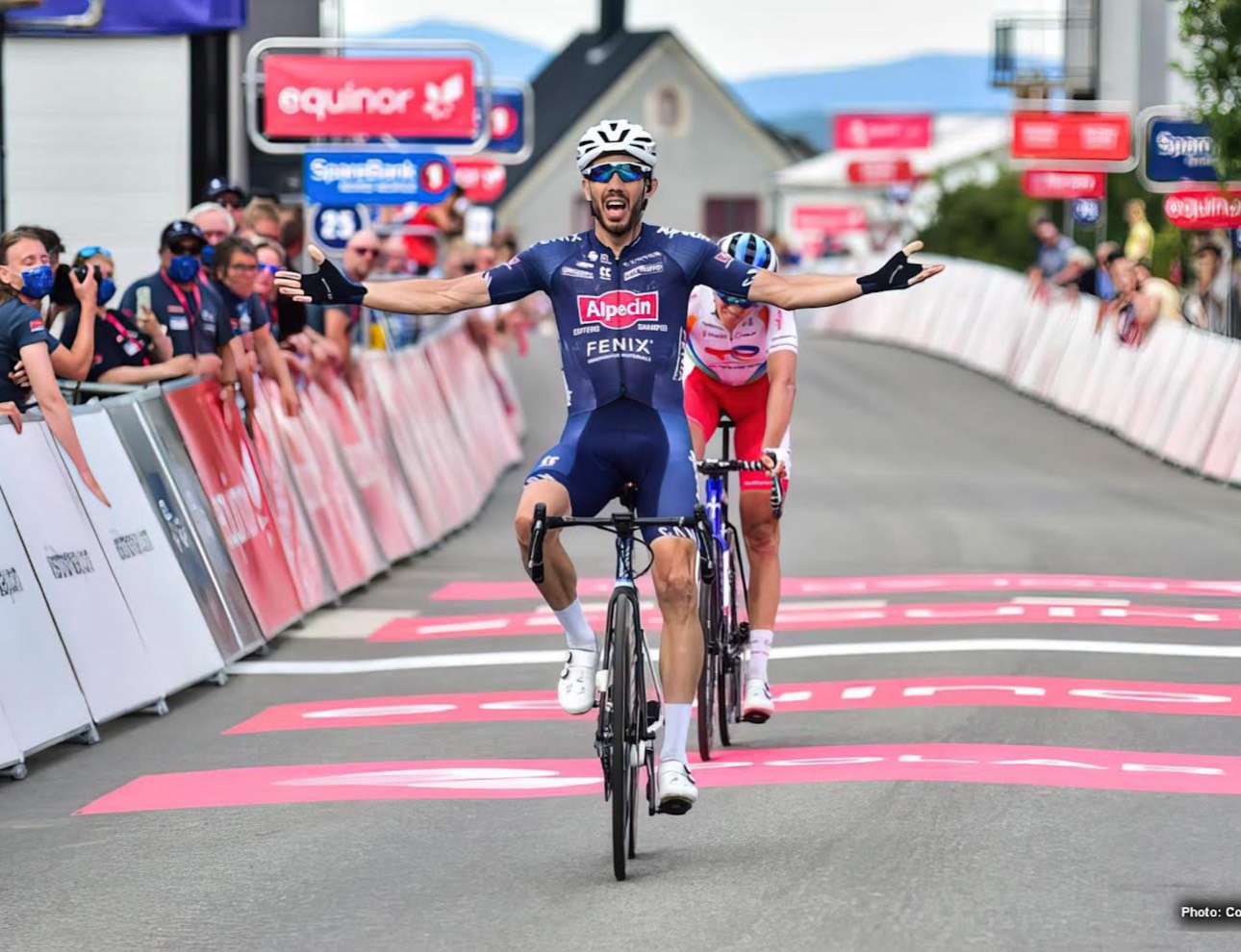 Hello my name is Philipp,

After finishing my cycling career I am now looking forward to be your personal ridemeister in Berlin. And have you discover the unpaved roads in and around my great city

Philipp has been a professional for 15 years. His cycling career can be divided in two parts. In his first professional years he focused completely on cyclocross races, with several victories in German Championships, a U23 World Champion title and podium spots in World Cups as biggest results.
During part two of his cycling journey he was a member of the Belgian Alpecin-Fenix team. Being mainly in an assisting role in big classic races, he also managed to take two stage victories in his last year as a pro.

Now he works as a coach and enjoys bike rides without the pressure of having certain training targets. After spending several years riding his bike in Belgium, he rediscovered not only his training routes in an around Berlin but also the fact that gravel bikes make the long off-road rides a lot more comfortable and pleasant.

With his rides, Philipp wants to guide you through and around Berlin, with just as much tourism, easy gravel pace or race speed as you want. Bike handling tips, anecdotes and of course coffee stops are all included.

Philipp is fluent in German, Dutch and English.

German champion and World Champion U23 Cyclo Cross.Stage winner in the Arctic Race of Norway

Choose Philipp as your personal ridemeister

Check out Philipp’s favorite rides and book your ultimate and exclusive cycling experience.

Center of Berlin and Gravel Highlight 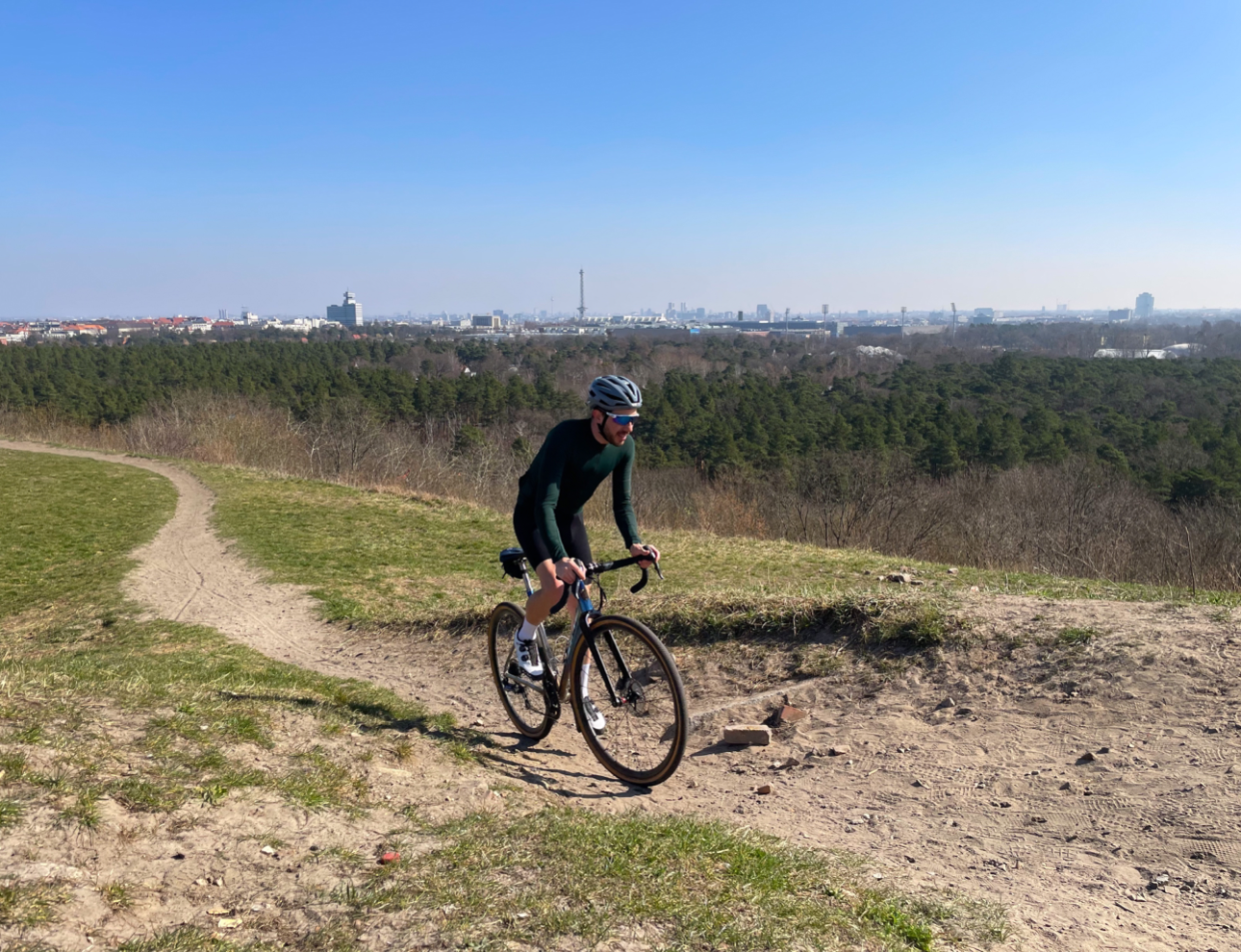 Gravel outside of Berlin

Gravel with tourist highlights in Berlin and Potsdam