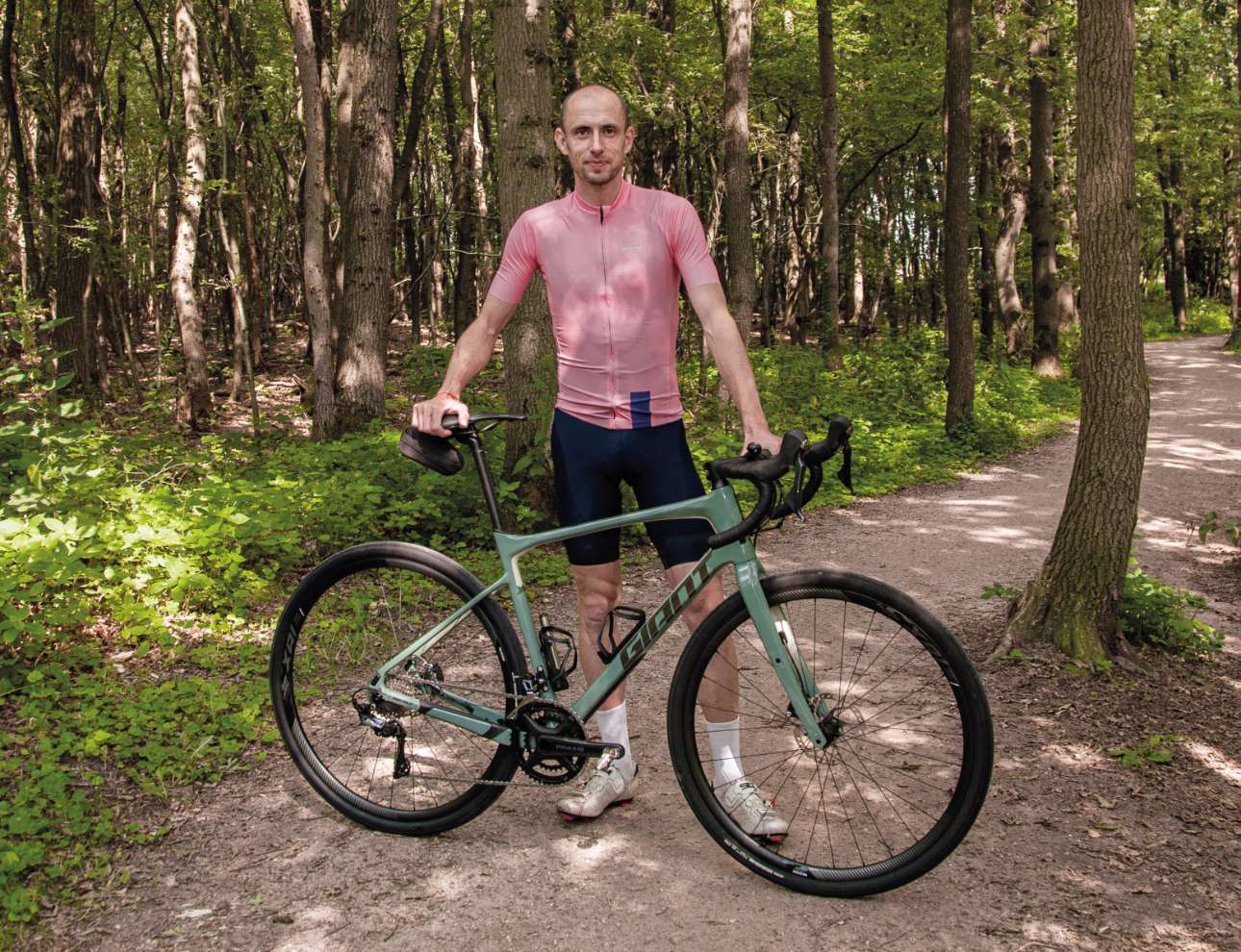 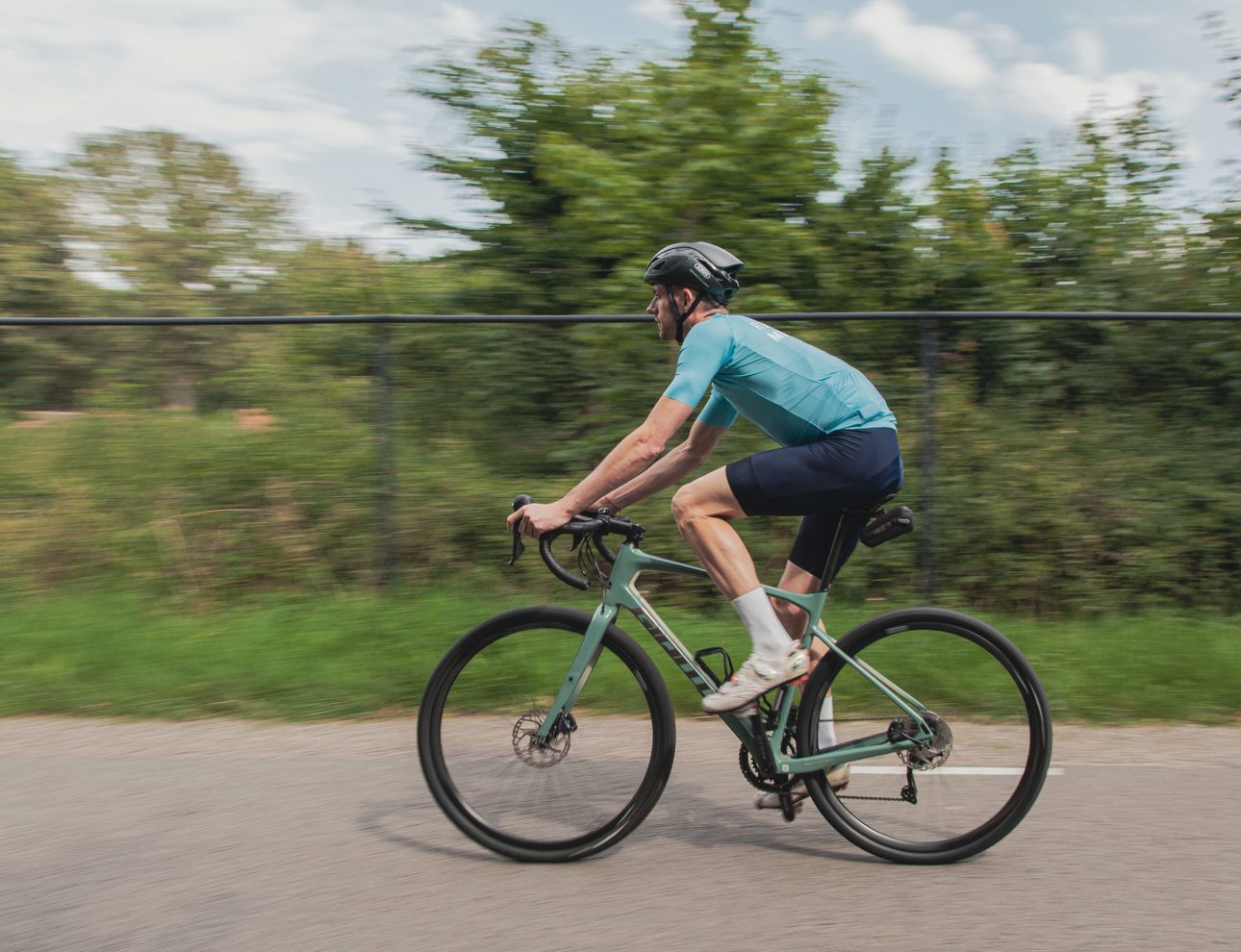 You will be riding with a four times Dutch National Time Trial champion and winner of stages in the Criterium Dauphiné Liberé and Vuelta a Cataluña as well as a World Championship bronze medal!

Stef was part of the professional peloton for 15 years riding for World Tour teams like Rabobank, IAM Cycling and Team Jumbo Visma. As a domestique he battled the world in classics, Olympic, World, and European championships and participated no less than 18 times in the three Grand Tours.

After retiring from professional cycling Stef has become a true multi-tasker. He is a cycling commentator and analyst for Dutch Radio & Television, known for his sharp analytical eye and unexpected, thorough insights, making him a much loved guest.

Stef is a first hour ridemeister and co-shaper of the concept. Next to this he is also an ambassador for a sports e-bike brand and an entrepreneur himself, probably involved in something new to come up soon.

Choose Stef as your personal ridemeister

Check out Stef’s favorite rides and book your ultimate and exclusive cycling experience. 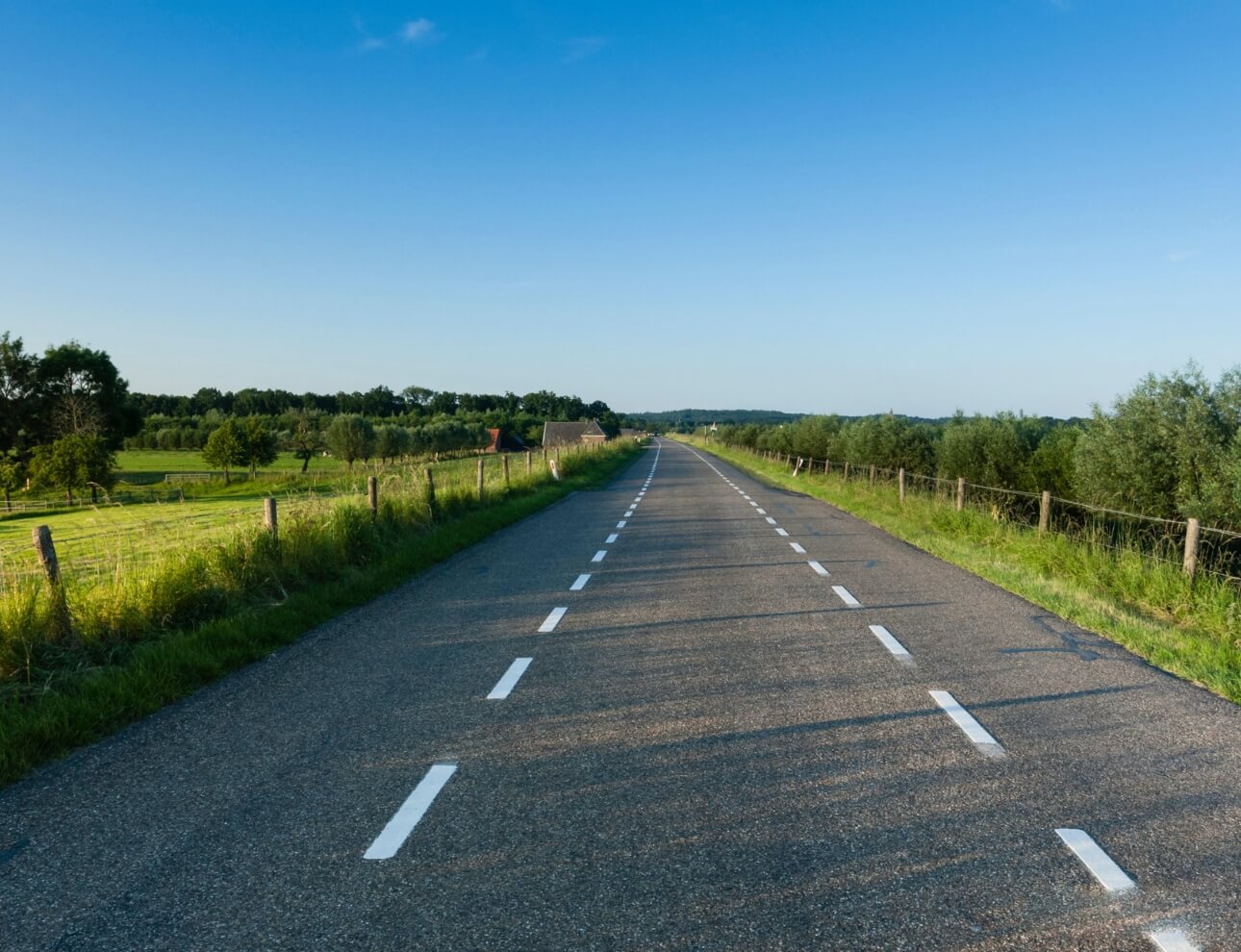 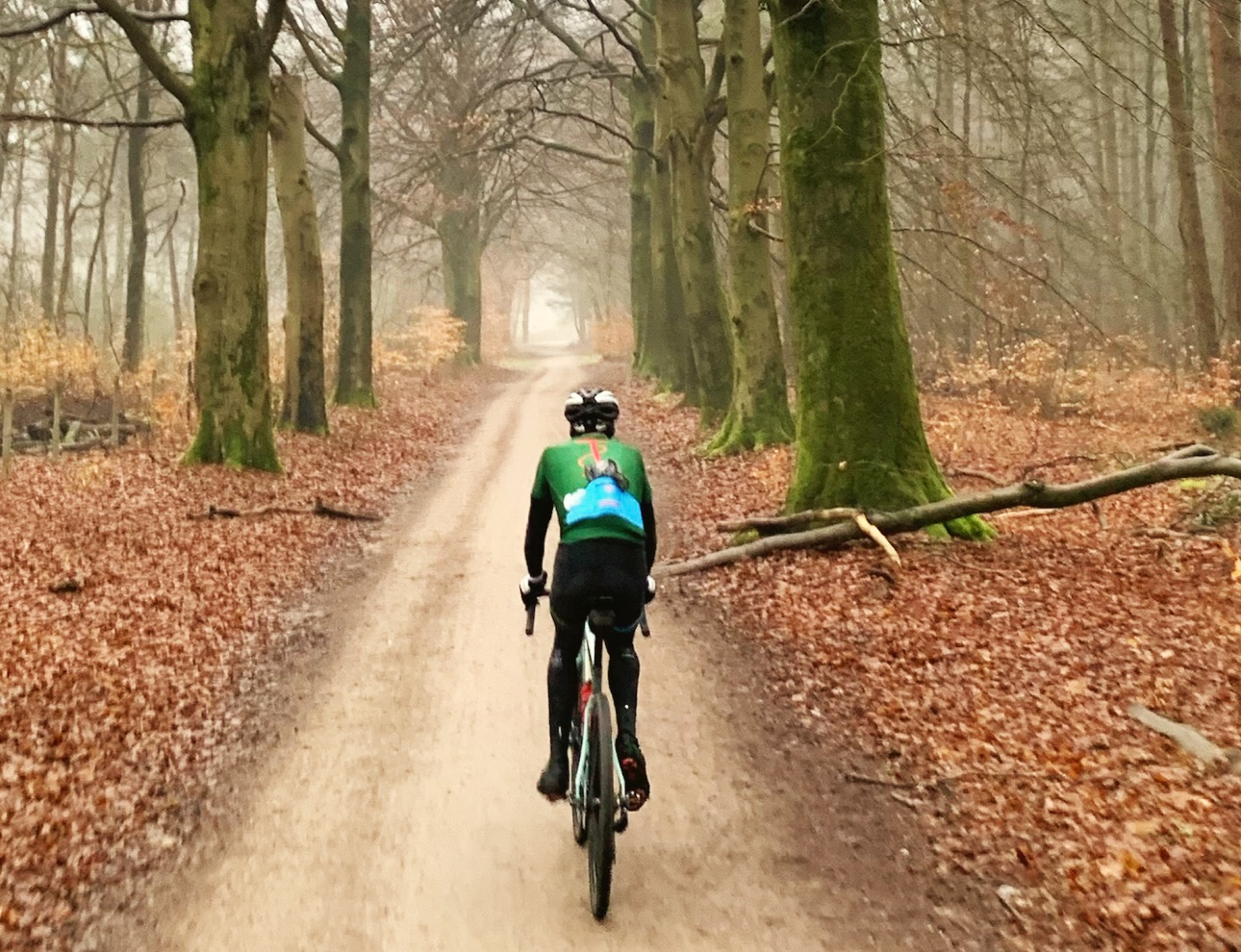 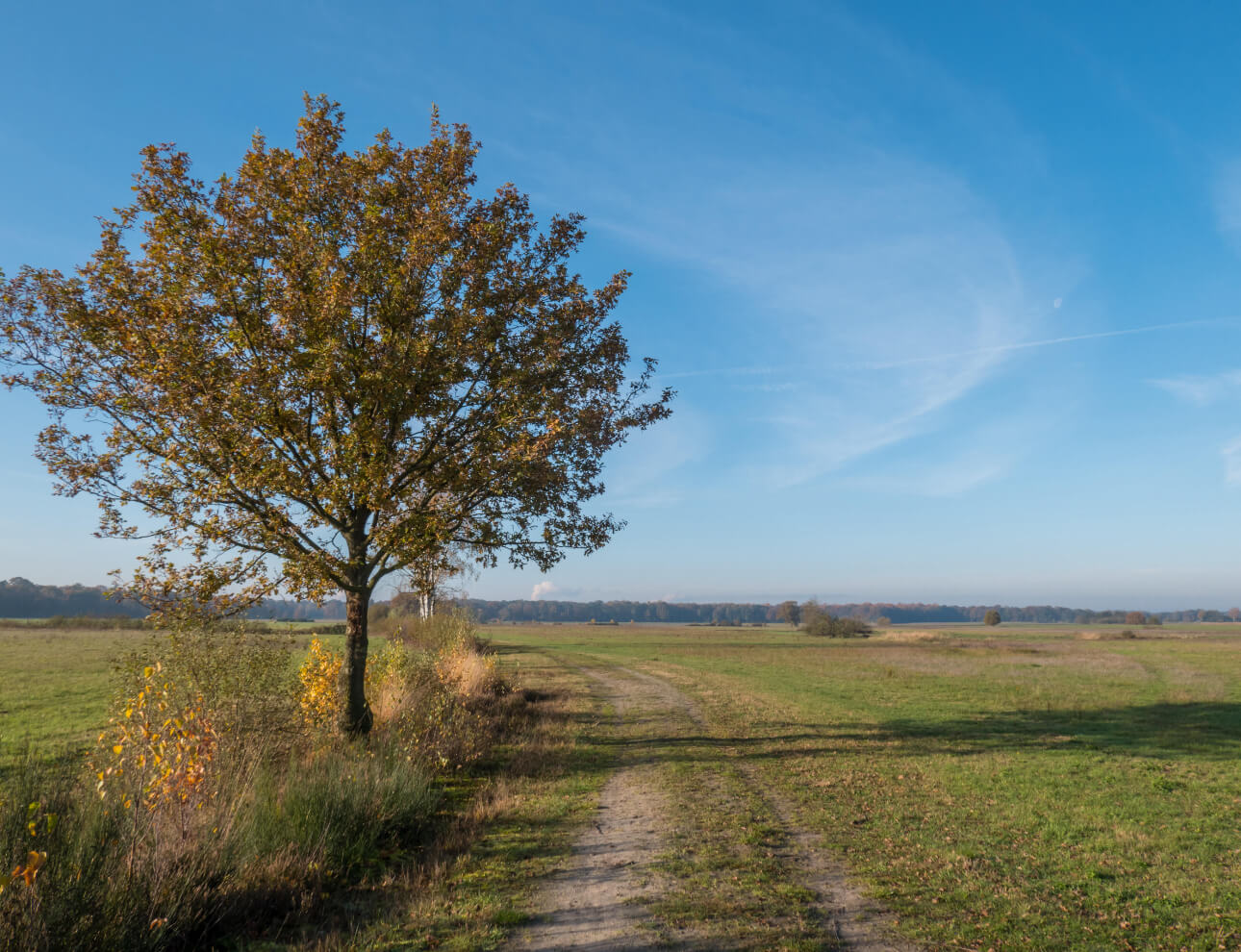